It has been this bad before. How home buyers got it done in 1981

The housing market is in grim shape. People yearn to buy but are thwarted by rising mortgage rates, unaffordable homes and an inadequate supply of properties for sale.

The hopeful news is that America has been through this before — in 1981 — and things eventually got better. The sobering news is that the early-’80s housing market stayed alive courtesy of some factors that barely exist this time around. We will have to construct a new path out of this mess.

The similarities between now and then start generationally: In 1981, the oldest baby boomers were 35 years old, and that cohort was in full home buying mode. The first millennials were born that year, and that next-largest generation has been diligently

Both generations were walloped by rapidly rising mortgage rates following a series of rate hikes by an inflation-fighting Federal Reserve:

The rapid climbs in mortgage rates forced would-be home buyers to skedaddle out of the market. Year-over-year existing home sales plunged 22.3% in 1980 and then another 18.6% in 1981, according to historical data from the National Association of Realtors. This year, the pace of existing home sales dropped 28.4% in the 12 months ending in October, according to the NAR.

Finally, “rate lock-in” accompanied both eras. That’s when homeowners keep their properties off the market because they want to hang onto their low-rate mortgages. 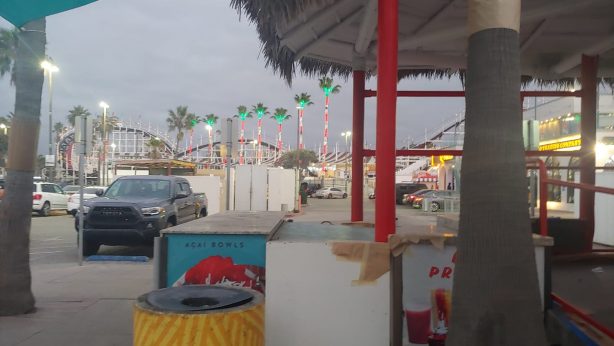 Housing affordability tanked in California this year. But the state's... 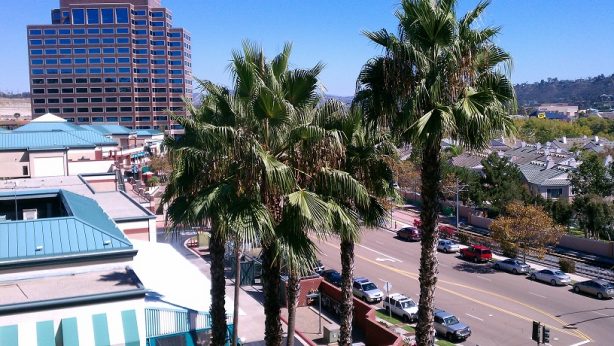 How many people should lose their homes to foreclosure? In...