Would you like to help a suffering resident today?

Now, we see a new generation of need in our community.  There’s no hiding it.  There's no place for homeless San Diegans to go.

The numbers of homeless people in our region counted during the most recent annual Point in Time Count (PITC) were recently released. This is the data that will be sent to HUD to determine how much funding will be provided to the County of San Diego for homeless issues, including emergency shelter and efforts to get people into permanent housing. Despite their best efforts to highlight the sliver of good news (veteran homelessness is down by 9%) the numbers reported were a testament to failure. Despite considerable resources being expended this past year to remove the most visible evidence of homelessness – the tent and tarp encampments lining our streets downtown – by making life so miserable for homeless people that some assumed they would go elsewhere, the numbers of homeless people downtown rose by 27% and the number of tents and hand-built structures increased by 104%!

EVERYONE DESERVES A HOME! 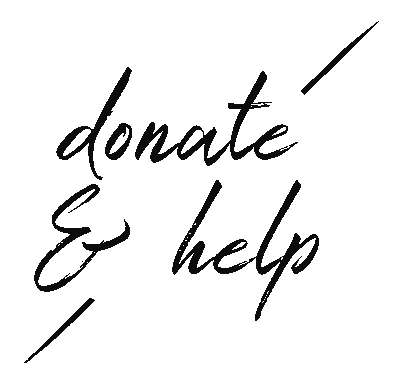 MENU
SearchPostsLoginCart
Home Sales Slumped 35% in November, the Biggest Decline on Record
Rates dip below 6% for the first time since September
It has been this bad before. How home buyers got it done in 1981
California’s housing market is cooling off faster than any other US state
A controversial fix for America’s housing market
Should you use a buyer’s agent?